"I think this is the best thing that

can happen to anyone"

When Facebook teamed up with researchers from two US universities to conduct a psychological experiment on nearly 700,000 unknowing users, it was bound to attract attention.

Perhaps, then, it is no surprise that the resulting paper, “Experimental Evidence Of Massive-Scale Emotional Contagion Through Social Networks”, published in the journal Proceedings of the National Academy of Sciences of the United States of America, has been declared the most popular online paper of the year.

“We continue to see a significant increase in the volume of research being shared and discussed online, and in the audiences engaging in those conversations,” said Euan Adie, founder of Altmetric.

“It’s no surprise to see that the most shared articles of the year heavily mirror the media agenda, but interesting to note that on occasion online communities are drawing attention to studies that have not received a significant amount of mainstream coverage.” 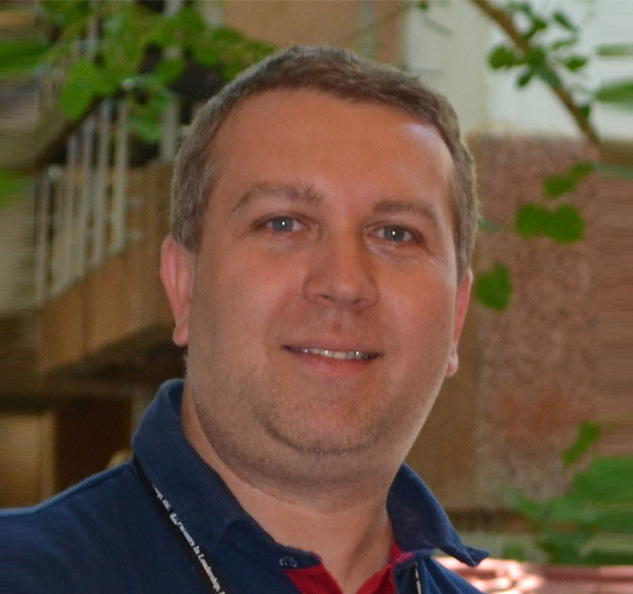 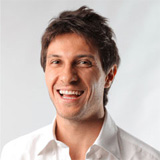 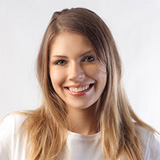 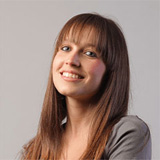 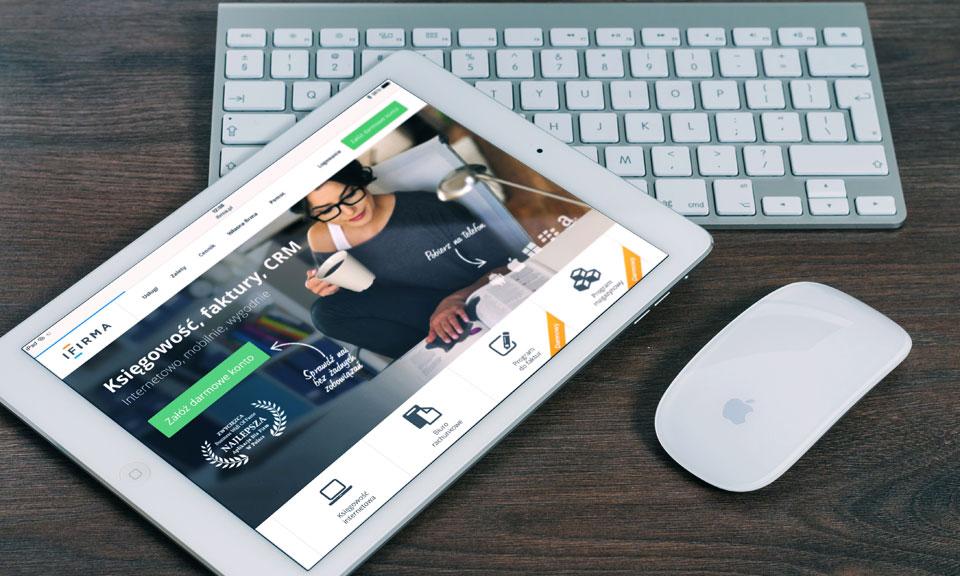 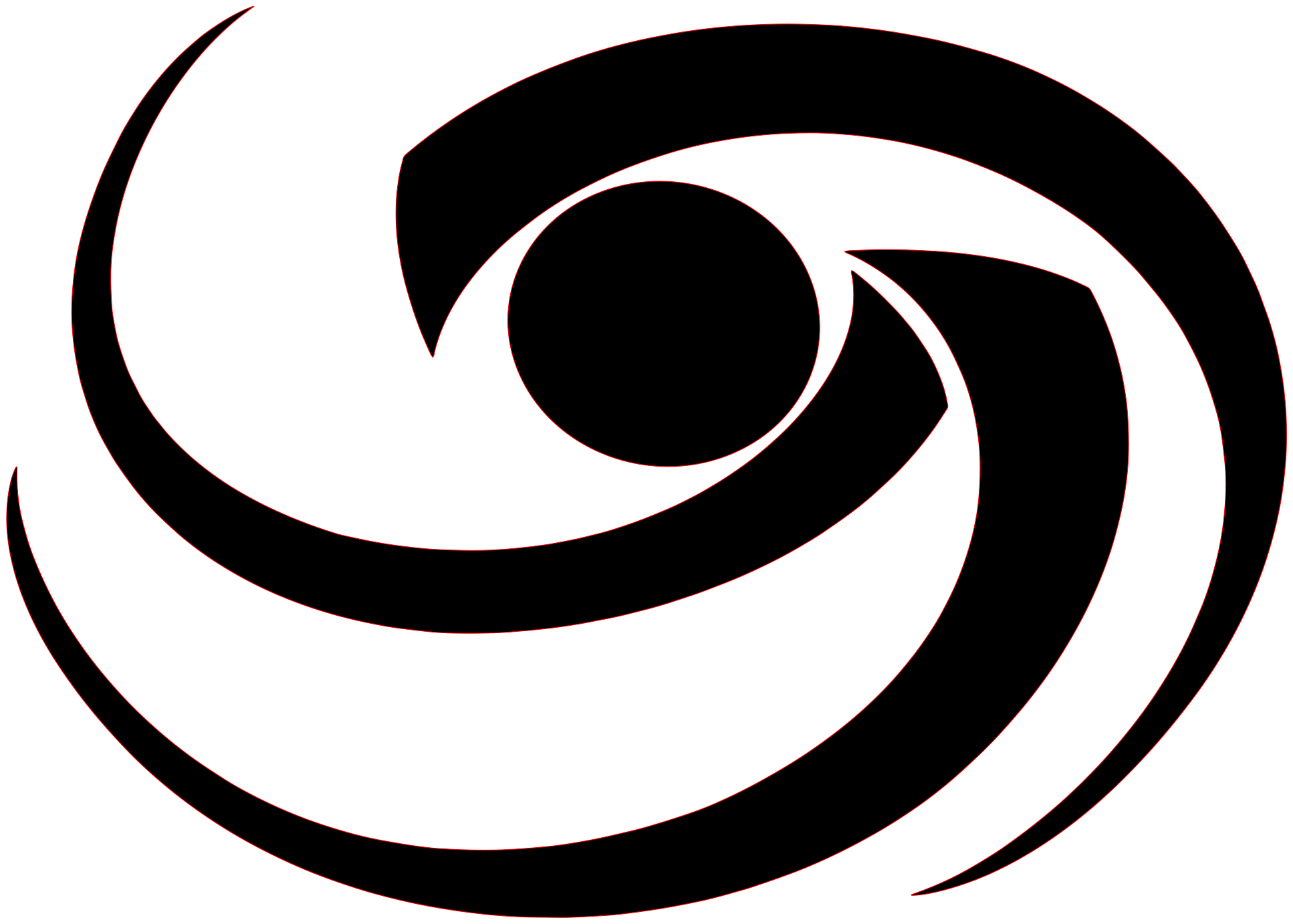 Designed by © Triple I Lab. All rights reserved.